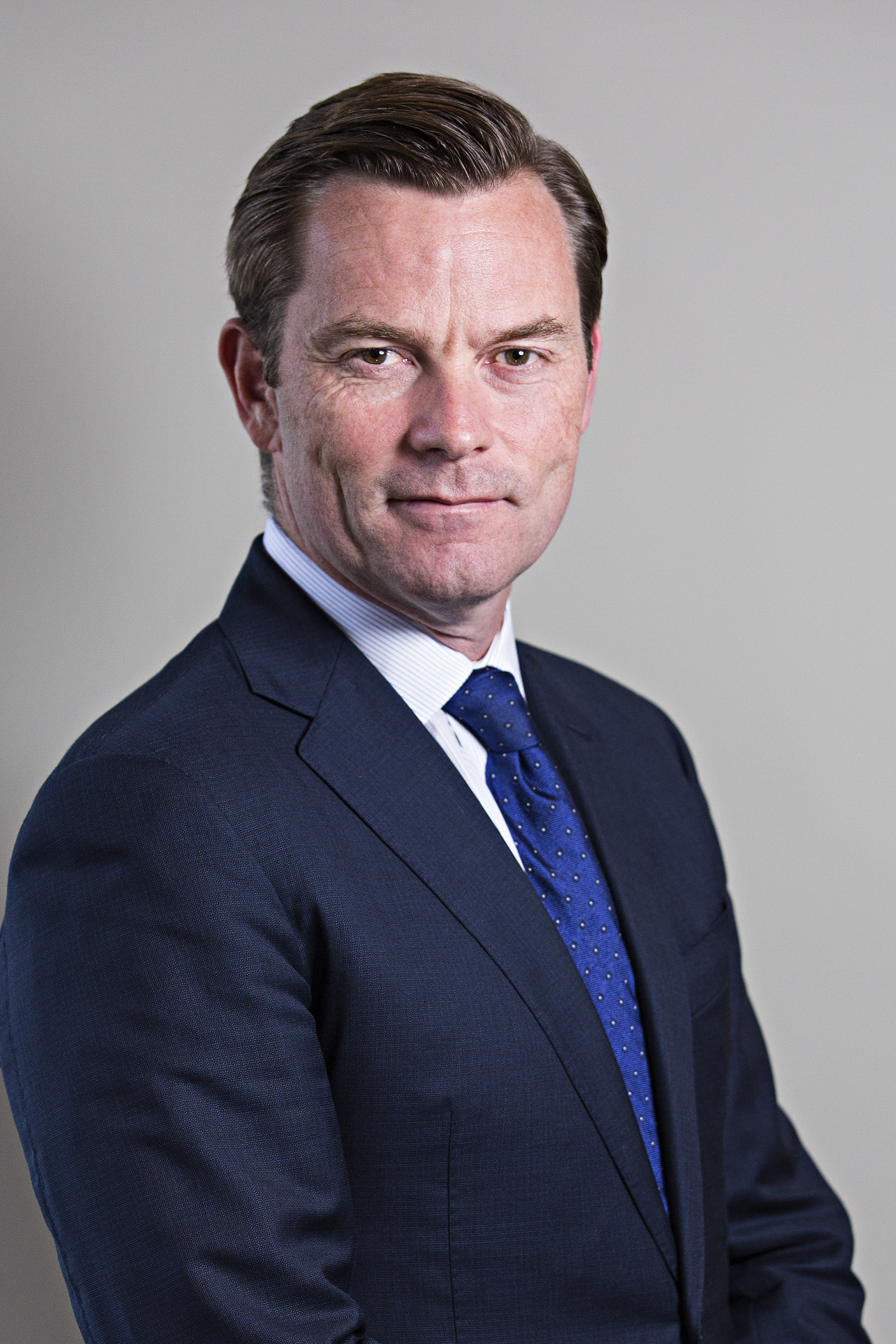 Michael has significant experience in all facets of Equity Capital Markets including placements, rights issues, block trades and initial public offerings.  In recent years he has developed a specialisation in healthcare and biotechnology that has seen him take a leading role in the firm’s involvement in this sector.

Before joining Taylor Collison in late 2006, Michael was an Associate Director within the Corporate Finance division of Austock Securities and prior to this commenced his investment banking career with BBY.  Prior to travelling that ultimately resulted in a move to Sydney

Michael also spent 3 years in the audit division of PricewaterhouseCoopers Perth office. Michael has a Bachelor of Commerce from The University of Western Australia and is a member of The Institute of Chartered Accountants in Australia and New Zealand.  He has also completed the Financial Services Institute of Australia’s Graduate Diploma in Applied Finance and Investment.

Michael has significant transaction experience across a range of deal types. Examples include:

Michael has significant transaction experience across a range of deal types. Examples include: