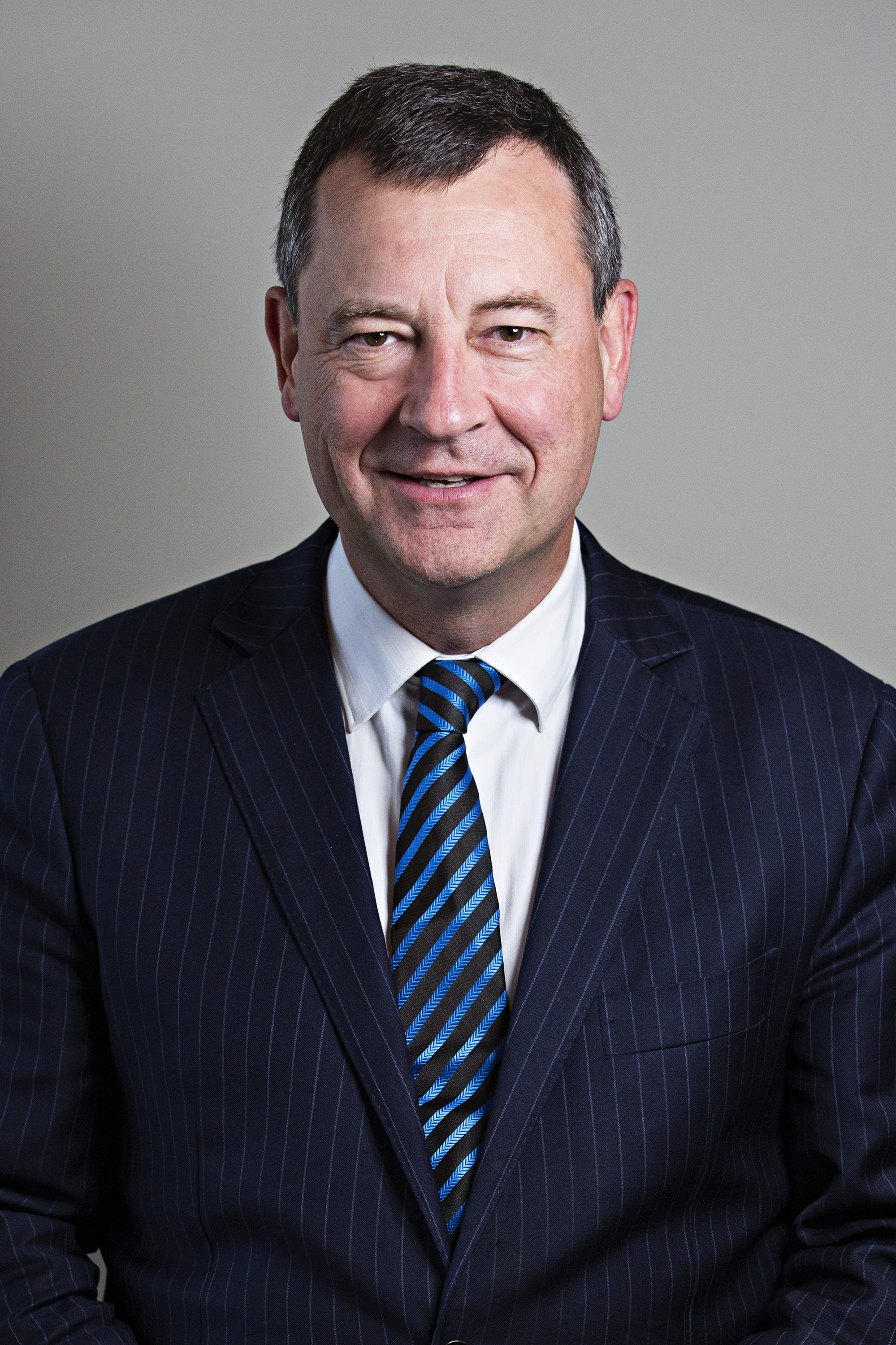 Robert is a corporate adviser and company director with more than 30 years of investment banking experience. He established TC Corporate and Taylor Collison’s Sydney office in 1997.

Robert is presently a non-executive director of:

* Magellan Financial Group – Senior Independent Director and Chairman of the Audit and Risk Committee. Magellan is Australia’s leading global funds management company. Magellan is an ASX top 100 company and has funds under management in excess of $79 billion.

* FFI Holdings – FFI is a WA based food and property company.

Robert has a bachelor of Economics degree (majoring in Economics and Accounting) and a Bachelor of Laws (Honours) degree from the University of Sydney. He is also qualified as licensed business broker and as a licensed real estate agent.